Teaching our customers to "Own the Relationship" with their customers 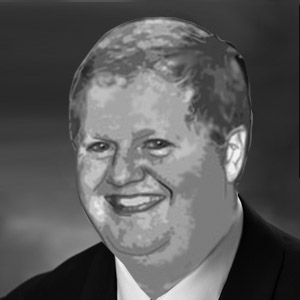 Co-founder of 95% Share Marketing. Inducted in the Medical Distribution Hall of Fame in 2011. As vice president of sales and marketing for Midmark Corporation, Scott Fanning recognized the importance of distributors in helping the company achieve success against long odds in the market. With colleague Don Kitzmiller, he realized that in order to win the support of distributors, the corporation had to differentiate itself from other manufacturers.

Fanning taught selling skills to thousands of distributor reps, bringing intensity, enthusiasm and fun to each session. He taught the industry the importance of helping distributors look good in front of their customers. Fanning also understood that people buy from people they like, and that people are drawn to fun. It was part of what he called “having the customer at ‘hello.'” Scott Fanning never said “No” to a customer, and he wrote the book on “owning the relationship” with the people he called on.

He was said to have a competitive drive that was second to none, and he passed on his love of gambling – cards, horses, anything at hand, really — to a generation of distributor reps and others in the industry. 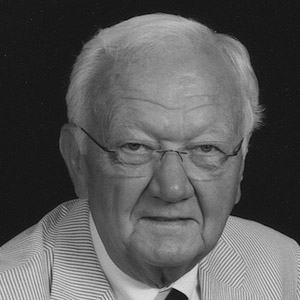 Co-founder of 95% Share Marketing. Inducted into the Medical Distribution Hall of Fame in 2011. Don Kitzmiller was key in building Midmark Corporation from an upstart exam-table and medical furniture company into the market share leader. He created a culture dedicated to distribution, and exemplified energy, enthusiasm and fun in the process. His salespeople were hired for attitude; negativity was not an option.

At Kitzmiller’s urging, the corporation took it upon itself to become a teacher of selling skills to a generation of distributor sales reps. Together with colleague Scott Fanning, Kitzmiller devised creative, challenging and profitable promotions. He championed sometimes outrageous trade show exhibits in an effort to differentiate Midmark from other manufacturers. And he excelled in building long-term relationships with distribution executives around the country.

Those who called him on the phone would always be greeted with a “Top of the day, Don Kitzmiller.” Negativity was not an option. 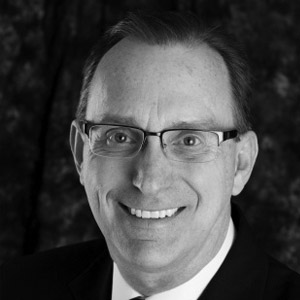 Mark is a Sales and Marketing Leader who understands how to combine Marketing Strategy and Sales Tactics to achieve real world sales results. Drove successes in Medical Devices, Pharmaceuticals, Manufacturing and the service industries, as well as in the C-Suite, with GPO’s and IDN’s. 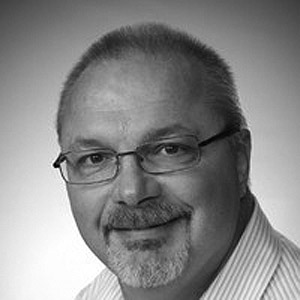 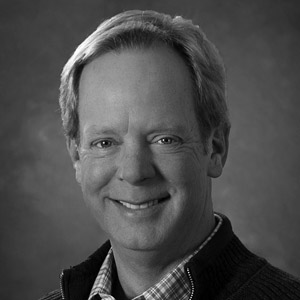 A seasoned veteran in the major appliance category, Jeff Knock has invaluable wholesale and retail experience and a keen understanding of the retail industry.

Since 2011, Knock has served as an Executive Vice President and part of the Executive Leadership Team at Nationwide Marketing Group, a buying and marketing group for independent retailers. Prior to his time at Nationwide, Knock held various positions at some of the industry’s most renowned companies.

From 2000 through 2011, Knock retained the positions of General Manager of Retail Sales and Director of Buying Groups, working closely with Nationwide Marketing Group and their independent retailers, at Electrolux.

From 1989 through 2000, Knock retained the positions of Director of Sales Training, Director of National Accounts and General Manager of Retail Sales at Whirlpool Corporation. During his 5 years in Whirlpool’s education sector, Knock developed a passion for assisting independent dealers through sales training and leadership development.

Today, Knock continues to be a strong advocate for independent retailers and works closely with their leadership teams to stand out amongst their competitors and thrive in an increasingly competitive landscape. 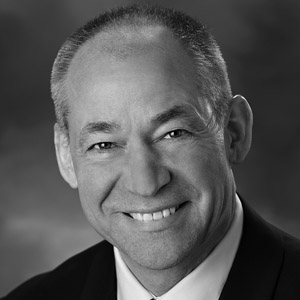